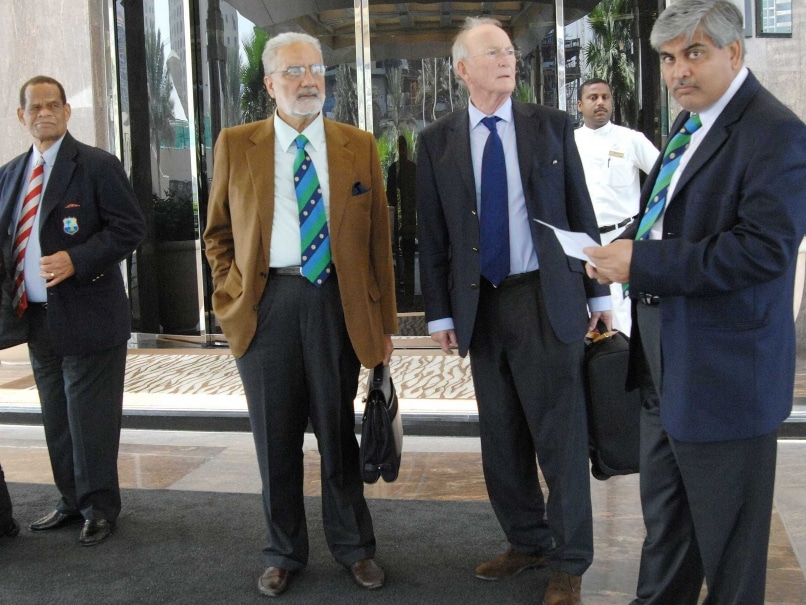 New Delhi: Inderjit Singh Bindra, who played a pivotal role in India hosting three World Cups, has decided to withdraw from cricket affairs and as a first step he is likely to hand over the reins of the Punjab Cricket Association to fellow-Indian Administrative Service (IAS) officer DP Reddy.

Bindra, a former president of the Board of Control for Cricket in India (BCCI), says he has, in fact, overstayed a couple of years as he has always maintained that he would be quitting cricket administration when he turns 70.

“I am happy I am withdrawing from day-to-day running of the PCA affairs when the wonderful band of my colleagues still wants me to stay on,” Bindra told IANS Friday.

The PCA executive committee will come to know of Bindra’s decision officially when it meets in Chandigarh Saturday without him presiding.

Reddy, PCA vice-president and a principal secretary in the Punjab government, has been a key PCA official for a number of years. (Kirti Azad Questions Indian Cricketers’ Commitment to Nation)

Bindra said he would like the transition to be smooth and for that this is the best time for him to leave the PCA administration in good hands when everything was going well.

“Come to think of it, I have spent 37 years as PCA president and I will be leaving a satisfied man with absolutely no regrets. I don’t think you can come across such a lovable team to work with and every Test, One Day international or Indian Premier League (IPL) game played at the PCA Stadium in Mohali was conducted with the same zeal and enthusiasm.

“Our best moment, even if anxious, was the 2011 World Cup semi-final when the prime ministers of India and Pakistan landed up in Mohali to witness the match and in the end everyone praised the arrangements. Every important visitor had nice things to say about our facilities and organisation.”

No wonder, the lovely ground and other facilities fetched PCA the cricket board’s best-run state association award for four years.

For Bindra, the three most satisfying things were Punjab winning the Ranji Trophy, the construction of a world-class stadium and recognition as the best-run association.

Bindra was the unanimous choice for president’s post when Southern and Northern Punjab associations merged. Importantly, Bindra never had to contest an election to stay in office all these years.

Bindra is also happy that during his tenure as board president (1993-96), cricket was the uppermost and money was only to promote the game, not to fill the coffers as a status symbol.

He says the turning point in Indian cricket was the 1983 World Cup victory and that encouraged the board to bring in Trans World International (TWI) to produce picture and uplink it to end Doordarshan monopoly. With it came the broadcaster ESPN to pave the way for satellite telecast in the country with the board winning its case in the Supreme Court. The natural sequel to it was marketing the game successfully.

Bindra considers his buddy-turned-foe Jagmohan Dalmiya as one of the handful top administrators of the game, “though he has his failings”. Former board presidents N.K.P. Salve, Madhavrao Scindia and M.A. Chidambaram all loved cricket immensely and would not do anything if they thought that it would harm it.

Among the board secretaries, Ghulam Ahmed was easily the best and ‘Judge’ Anant Kanmadikar was a good man at heart, he said.

Bindra said he has a lot to say about modern day cricket and administrators, and above all IPL and his friend Lalit Modi, but wants to keep them for another day.

Dhoni to face questions from BCCI on his holdings in companies

One man’s greed has tarnished BCCI